California Dreaming explores the unusual town of California City, CA. It is the third- largest city by area in the state of California, though only about 14,000 people live there today. It was grandiosely conceived in the 1950s as a new metropolis to rival Los Angeles, a mere two hours south, though nowadays California City is just a small town within a much larger ghost town in the High Mojave Desert. 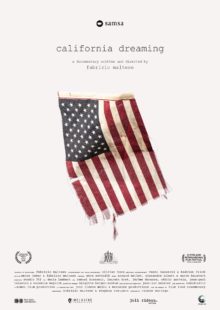